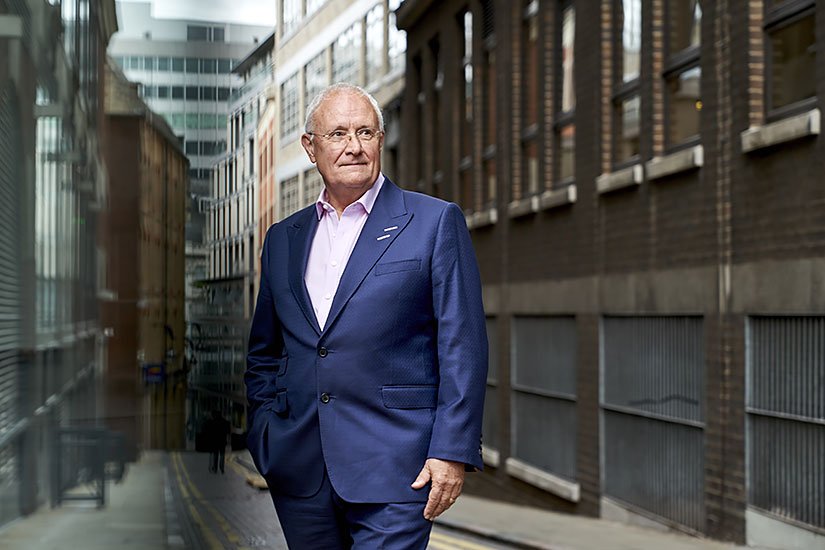 Sir Michael Lyons pictured in Birmingham for Inside Housing magazine

Second time I have photographed Sir Michael Lyons, first time was for an article when he retired from Birmingham City Council in 2001, he later became Chairman of the BBC trust. This picture has been used as the lead picture in the article published last week.

Pets in Hospital at the QE Hospital, Birmigham