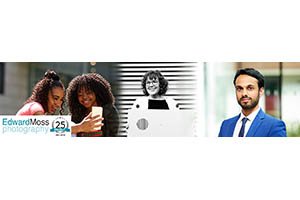 This year is my 25th year as a professional photographer. My career started with these two images, published in the Congleton Guardian.

I was driving home after completing a college project in Macclesfield and saw some smoke rising over Congleton. It turned out that a factory had been set alight in an arson attack.

Shortly after these images were published I started supplying the Guardian group newspapers with images on a freelance basis. Along with my photography college work, early to mid 1994 was a very busy time.

In September ’94 I was offered a staff position with the newspaper.

Two years later I joined the Gloucestershire Echo as a senior staff photographer and in 1999 I joined the Birmingham Post. At that time the Post was one of the best regional newspapers in the country to work for as a photographer. Images were used really well and we were encouraged to shoot images that were different. We were also one of the first newspapers in the country to be fully digital, probably about two years too early. The cameras were slow, they had a delay on the shutter and everything was magenta. Sending images from location was also a bit of a challenge, it was the days before 3G, so getting a usable data signal could cause problems when the deadline was 10 minutes.

In 2003 I made the choice to go freelance and in my first year I picked up several large clients that I still work for today.

My career has taken me to war zones, all around the UK, Ireland and Europe. I’ve photographed Prime Ministers, pop stars, celebrities, Royalty and had the opportunity to meet some of the most wonderful and interesting people. I’ve also worked in Wembley stadium, Downing Street, Millennium Dome (opening night 1999, probably the worse place to be that night, it had very little atmosphere!), rock festivals, concerts and some amazing factories, offices and shops all around the UK. My freelance archive currently has over 220,000 images in it, add my press photographer career and I estimate I’ve supplied around 350,000 images and negatives since 1994, around 38 images per day.

Thank you to everyone I have worked for since 1994, the picture editors and editors who encouraged my development in the 1990’s and all the clients who have encouraged me to get the best images I can. 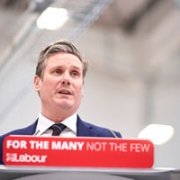 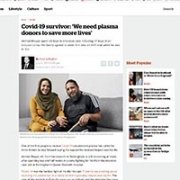 Covid-19 plasma trial picture used in the i newspaper 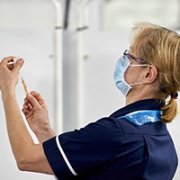 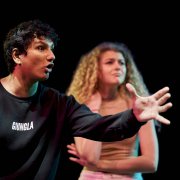 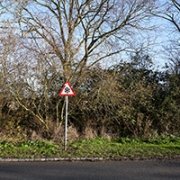 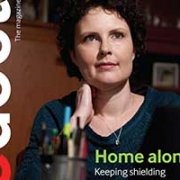 Front page and feature for the Doctor magazine 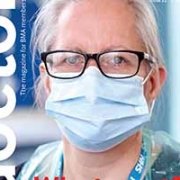 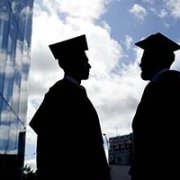