Several of my location portraits taken for the University of Birmingham, Geography department used in their new prospectus.
One of many University and college prospectus photography commissions I have completed this year.

One of the biggest property and jobs deals in recent years for Birmingham, HSBC bank is moving it’s UK headquarters from London to Birmingham.

The bank will be moving into the Arena central development on Broad Street in 2018.

I took the pictures first thing on Tuesday morning, from the top of Birmingham library, which was an ideal location, as the site was directly opposite. 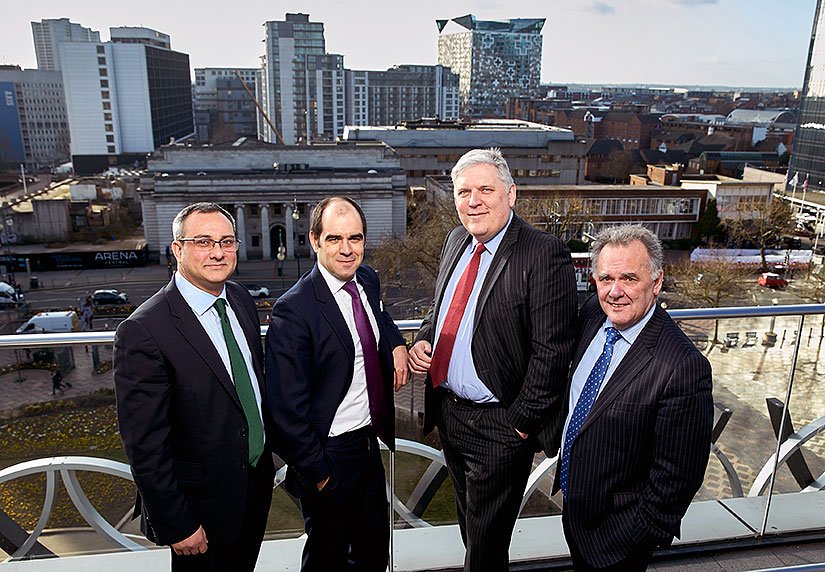 By 2pm, the pictures were released to all media, the coverage for Birmingham went worldwide.

This week the Birmingham Post are using my images to illustrate an exclusive interview with HSBC Bank chief executive Alan Keir. 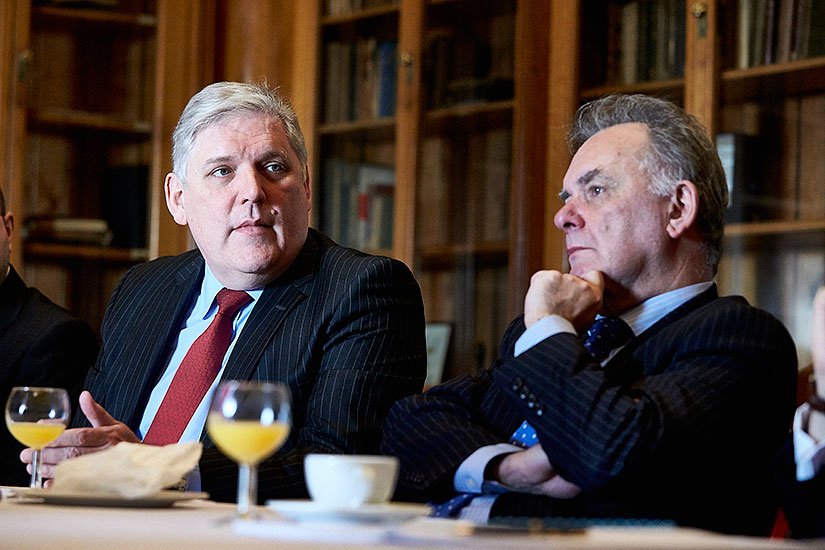 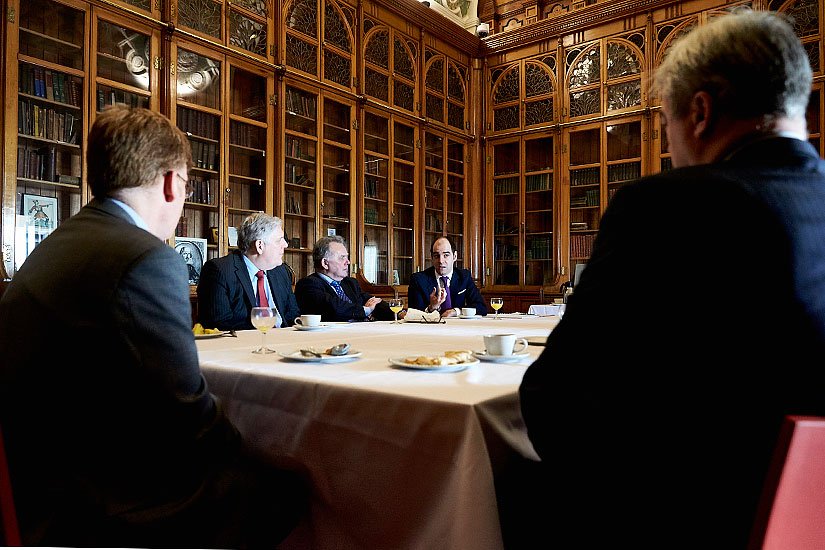 More examples of my PR and Marketing photography

Results of a very cold day shooting along the canal near to Leamington Spa for the Royal Life Saving Society.

The photographs are published across all the RLSS social media channels, as part of the campaign to highlight the risks of walking and running near to water.

Results of a few days spent photographing Perform at the National football Centre, St George’s Park near Burton upon Trent.
Perform wanted to showcase the facilities and staff working with clients and schools.
Additional lighting was added to most shots to keep the feel of the pictures clean and bright.
The supplied pictures have been extensively used on the perform website, pull up banners and in marketing material. 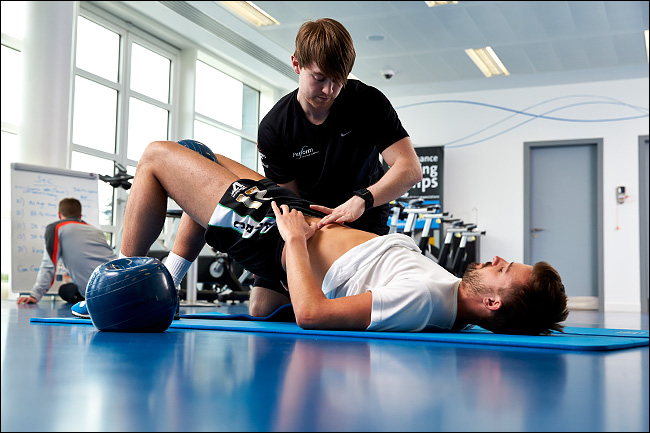 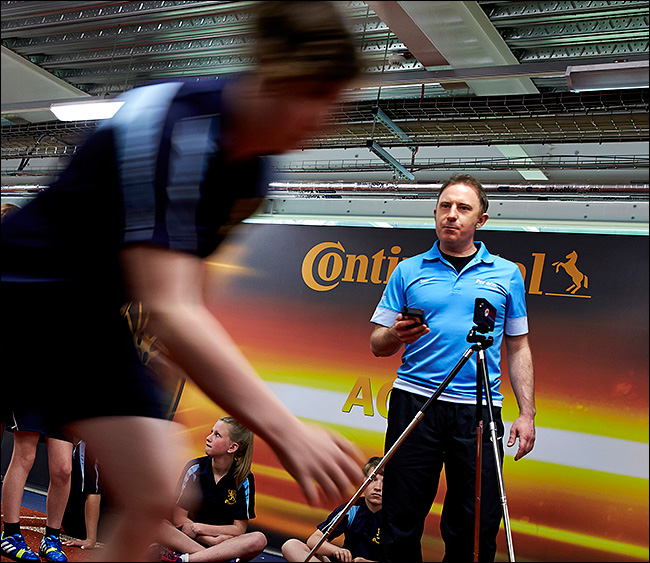 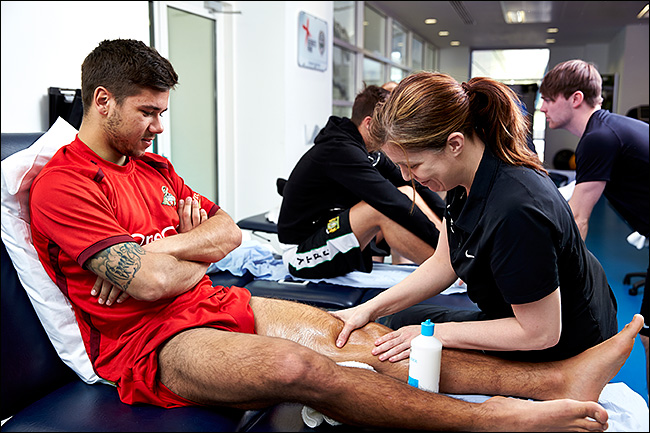 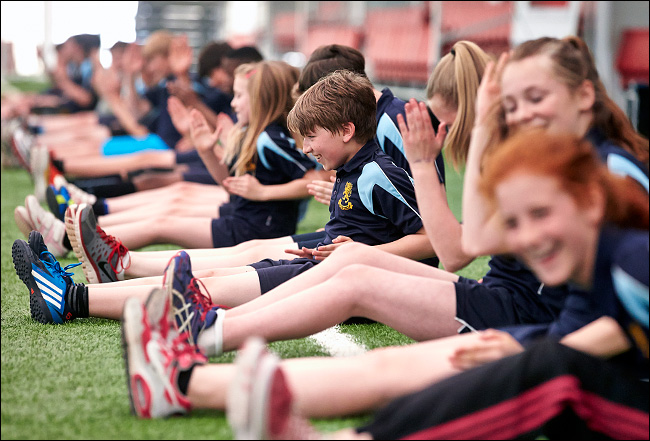 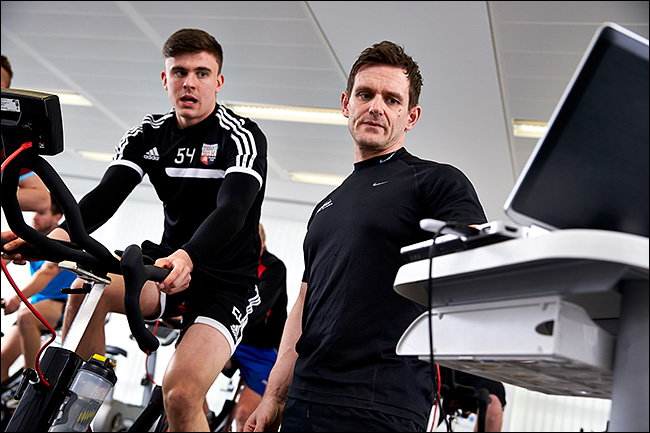 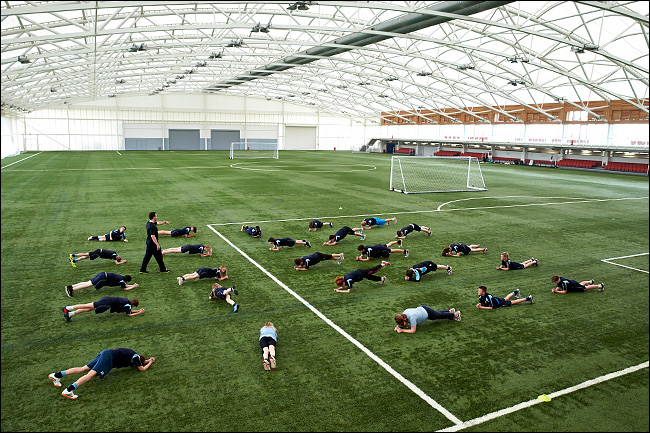 Some of the many images I’ve taken for Aston university are currently being used in their Summer advertising campaign. 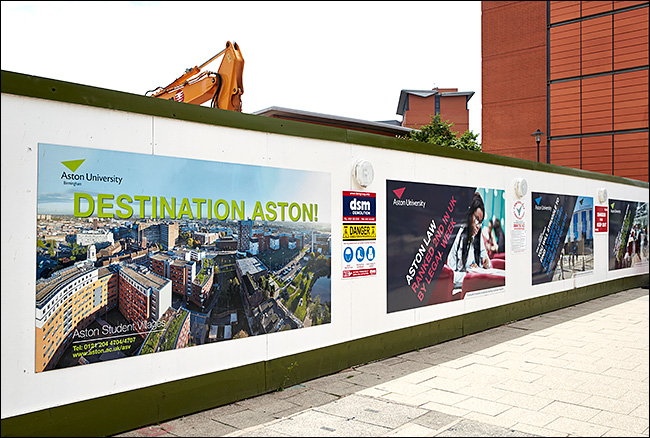 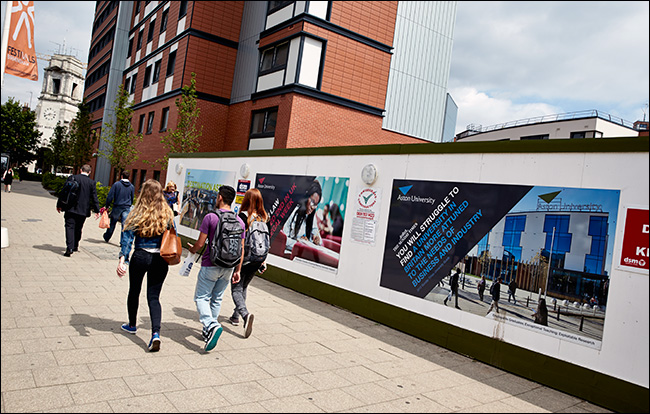 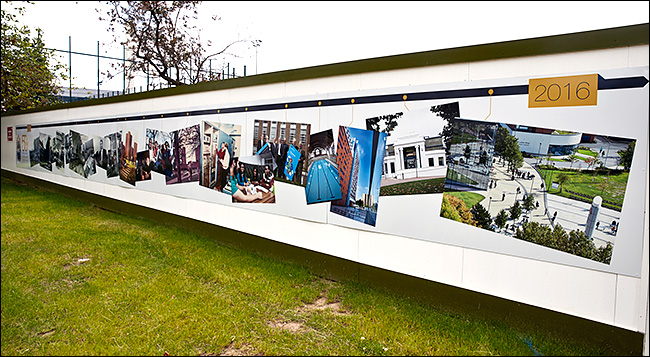