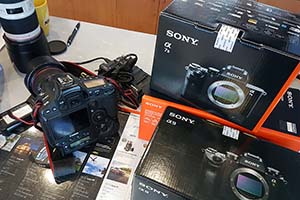 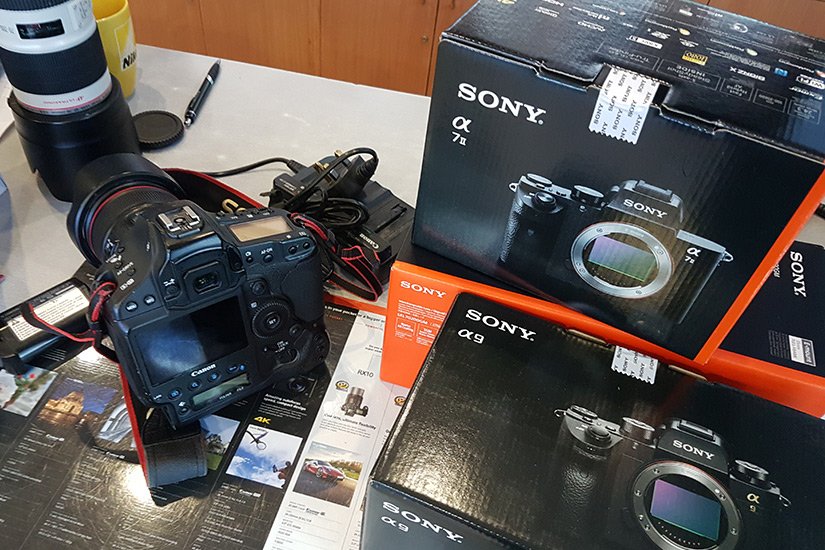 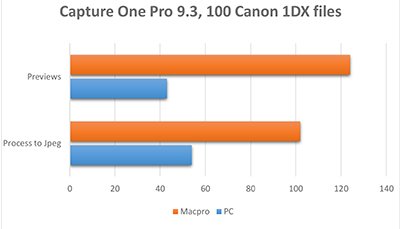 Every few years some new equipment comes along that’s worth getting excited about. Since moving from Quantum QFlash to Elinchrom Quadra lighting a couple of years ago I’ve struggled to get a proper solution to shooting above 1/250th outdoors.

Quantum Qflash (X5) worked OK up to 1/8000th with the pilot and co-pilot but Elinchrom didn’t have a good Skyport solution, so I had to use the Pocketwizard flex/mini hack, which wasn’t a very practical solution when shooting on location and was only good up to 1/2000th with the Canon EOS 1DX, and even then it did band towards the lower half of the frame, meaning more post processing.

Last week Elinchrom released their new transmitter, the HS, below is a quick test at 1/5000th at F2.8 using the Quadra hybrid S head. 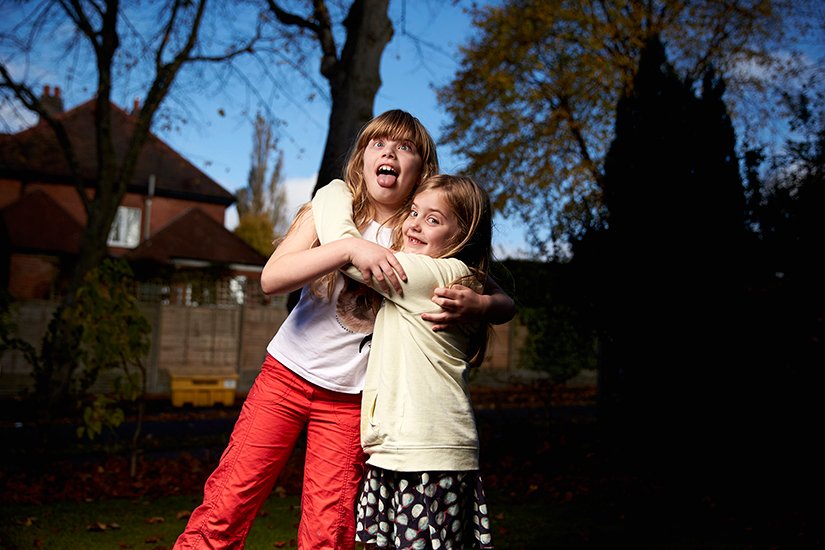 Up to 1/8000th I can’t see any banding, looking forward to using it in the next few weeks on location. Another plus is that you can see the flash power output from the camera, less trying to see round corners what each flash is doing.

Well done Elinchrom! Anyone want to buy a Pocketwizard Flex and Mini for Canon?

Specification is quad core 3.7 with Dual AMD FirePro D300 graphics cards, 256GB PCIe-based flash storage and 32gb 1866MHz DDR3 ECC memory which will replace my mid 2010 Mac Pro upgraded to a GTX 570 graphics card/16GB RAM/SSD boot drive.
My library has been moved to a CalDigit T3 external Thunderbolt drive configured in Raid 1, the 3rd drive I’ll be using to store my RAW files on. This replaces the 2 internal hard drives I use in my old Mac Pro, nice thing I like about the CalDigit is that you can use it in a combination of Raid, Raid+JBOD or JBOD.
Master library as before is stored on a Drobo S, as well as another drive stored off site.

Out of the thousands of tests, Geekbenk, Ciniebench, Barefeats to mention a few, I haven’t seen many that use real world applications aimed at working photographers, there are lots of mentions of iPhoto, but I don’t know of any photographers who use it professionally.

First test is seeing how much speed increase I get using my primary RAW processor, Capture One.

Using Capture One version 7.2, the speed increases are welcome, although not unexpected when comparing technology which is over 4 years old.
I understand, from Phase One, that Capture One is currently been updated to take full/better use of the D300 graphics cards and to fix a few bugs with the new Mac Pro. I’ve had a few random files come out purple/green when using Open CL on Auto.
The difference the GPU makes is remarkable and I’m looking forward to see how much time is saved with the next version of Capture One.

Next test will be panorama stitching, followed by lens correction and resizing in Adobe Photoshop CS6.
Worth mentioning that after I installed Photoshop I had an old problem come back where Bridge wouldn’t load start up scripts, this was easily solved by renaming my external drive, it was called library and Bridge was looking for them in there, not in my user library where the startup scripts are saved.

Stitching 11x9mb Jpegs in Photoshop CS6.
This is a feature I use most weeks, CS6 does a really good job of stitching files together, the image below was taken last week at a corporate event in Wales, 11 files were stitched together.

The 2013 mac pro is 26 seconds faster, if I ever update to Photoshop CC (not likely) then I would expect the stitching to be even quicker, as newer versions become more optimised for dual GPU’s.